In a world obsessed with growth, largely fuelled by the tenets of Western capitalism where “bigger is better” - we had forgotten the importance of the small, the tiny.

Everard Read is delighted to present TINY2020, an online group exhibition with over 50 participating artists who have created diminutive gems; extraordinary works that are no larger than your average cereal box. The curatorial shift toward the diminutive is not the first of its kind - but it is a historical moment for the Everard Read gallery in Johannesburg which, as an institution, has championed the production of monumental sculpture by contemporary South African artists.

This much-anticipated show comprises of works by artists spanning an expansive range of genres, mediums and concepts. Their vastly different practices are brought together by their size alone, allowing a complex network of tiny narratives to emerge instead of a grand curatorial statement. Whilst none of the artists on TINY2020 usually produce work in the scale of miniature, they have accepted the challenge to adapt the way they traditionally work; the way they move their hand across the surface, the malleability of their medium, the modifications necessary to translate their concept into a smaller scale. The results are exquisite, fascinating, humorous, and tiny. 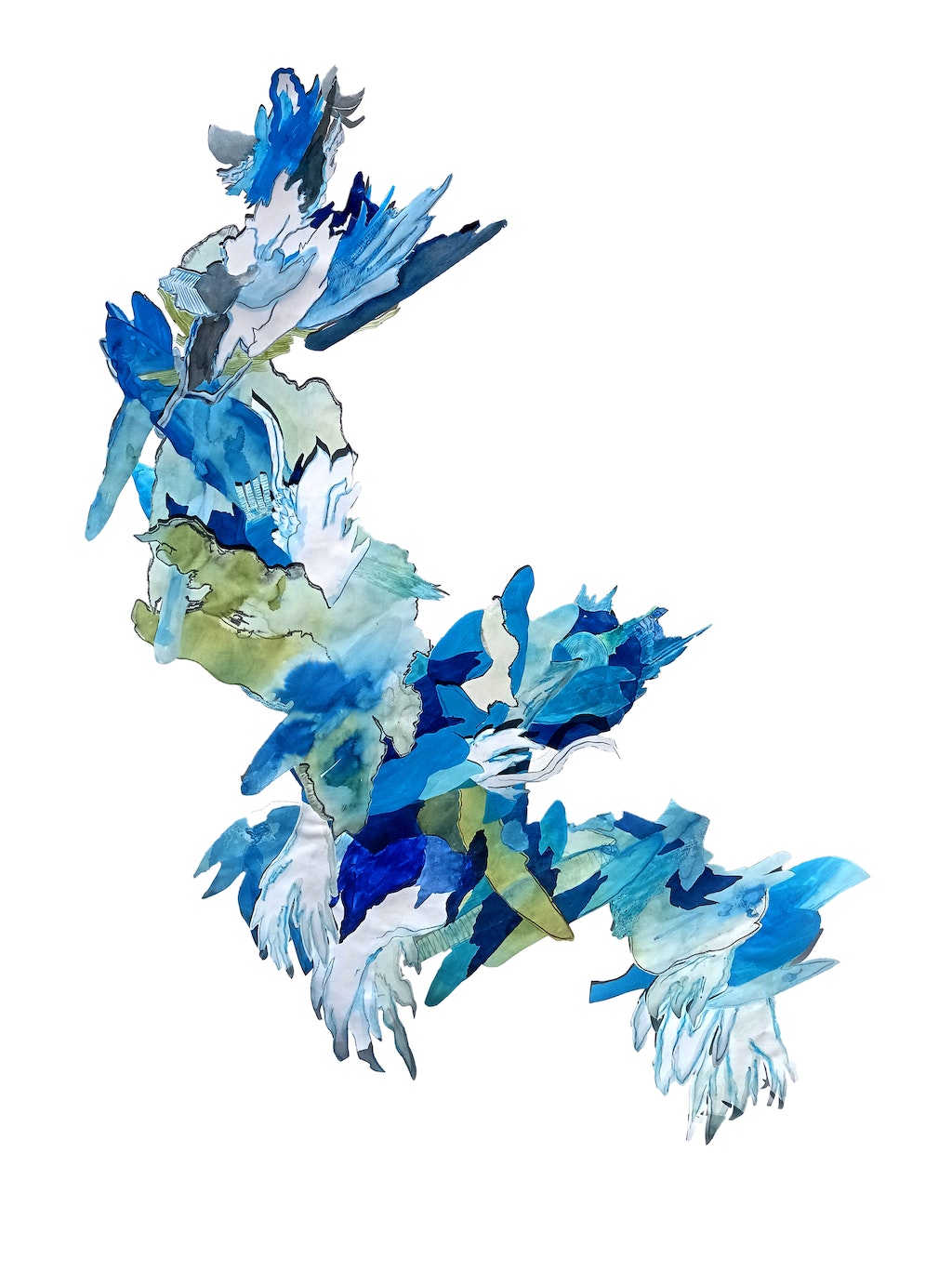